Battolyser Systems was admitted to the Virtual Accelerator of Make Next Platform (MNP) on 25 March 2022 after a successful Challenge.

Battolyser Systems was founded in 2018 by Prof. Fokko Mulder as a spinoff of Delft University of Technology. The company took off after the nomination of Mattijs Slee as CEO on 1 May 2021.

Battolyser Systems offers large industrial producers and consumers of grey hydrogen (produced from fossil fuels), such as Shell, Total and Yara, a green hydrogen alternative (produced from wind and solar energy). The novel Battolyser® is a nickel-iron battery (Ni-Fe) and an alkaline electrolyser combined in one device. The Ni-Fe battery was an invention of Thomas Edison and patented in 1901. The Ni-Fe battery or Edison battery has never really made it commercially because it gradually starts to produce hydrogen and oxygen when it is being charged. Battolyser Systems takes advantage of this disadvantage. The Battolyser functions as a battery to store electricity and when fully charged as an electrolyser to produce hydrogen.

The business case of the Battolyser is based on the growing need for green hydrogen in a world of sustainable energy that is increasingly based on a mix of wind and solar. This mix will result in much stronger and higher-frequency fluctuations in the price of electricity than in the ‘old fossil-based’ energy system. When the electricity price is low, the Battolyser charges to 100% and then starts producing green hydrogen. When electricity demand and prices are high, it discharges, selling electricity at a premium. Thus, the Battolyser allows the production of green hydrogen at reduced cost compared to conventional electrolyser technologies that require high load factors that therefore also need to use high electricity price moments. The company offers Battolysers that can produce hydrogen at a market leading price of € 1.5/kg, making green the lowest cost hydrogen.

The First Opinion of Stichting TechnolyRating, MNP’s internal rating agency, was positive. The novel Battolyser technology is considered a breakthrough technology. The company fulfils all admission criteria of MNP’s Virtual Accelerator but for the prototype’s technology readiness level. MNP’s revenue criteria for admission (M€ 50) are attainable with competitive prices. The nascent market of green hydrogen is massive.

The positive decision elicited the following remark from CEO Mattijs Slee: “The Energy Transition is an enormous challenge but also a huge business opportunity. The Netherlands is the largest hydrogen consumer in Europe after Germany. With the support of the MNP platform we would like to build R&D and manufacturing capacity in The Netherlands, creating jobs and spurring innovation towards a net zero economy.” 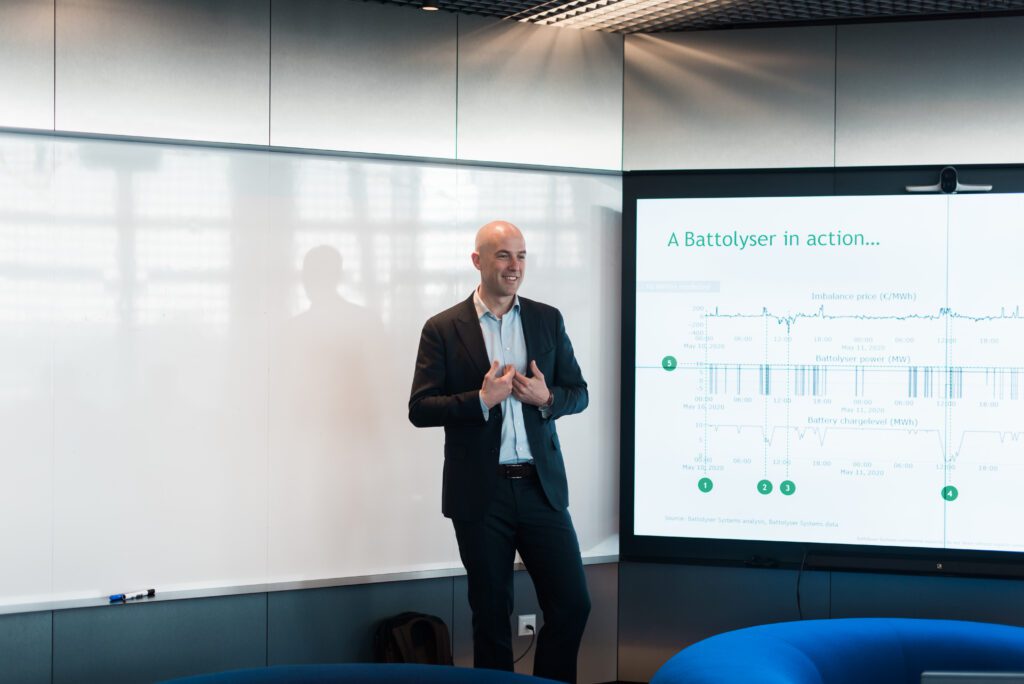 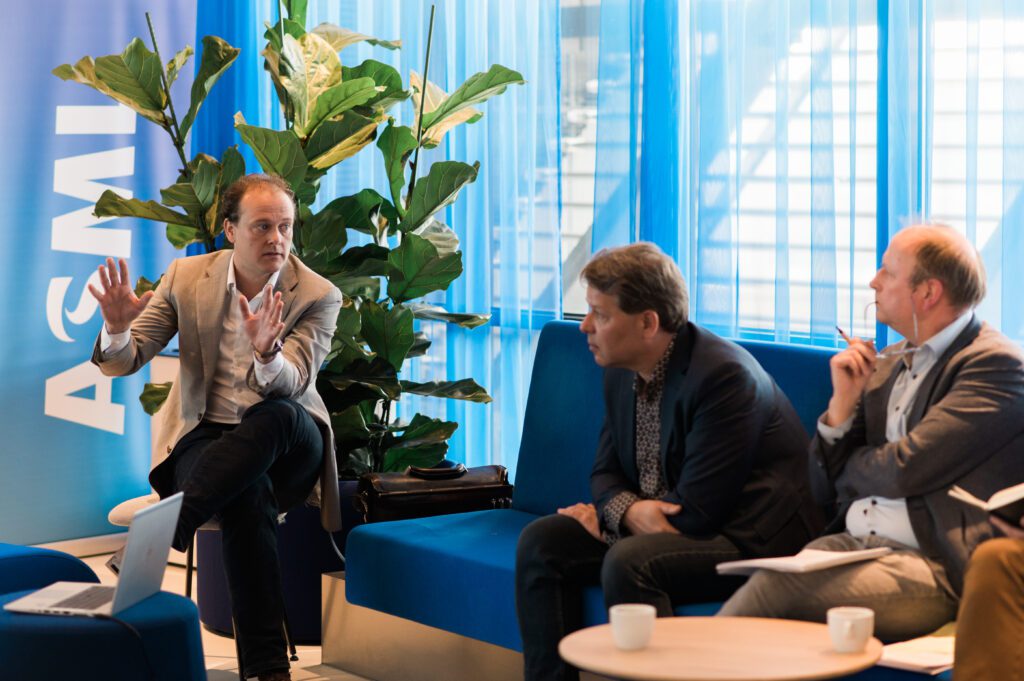 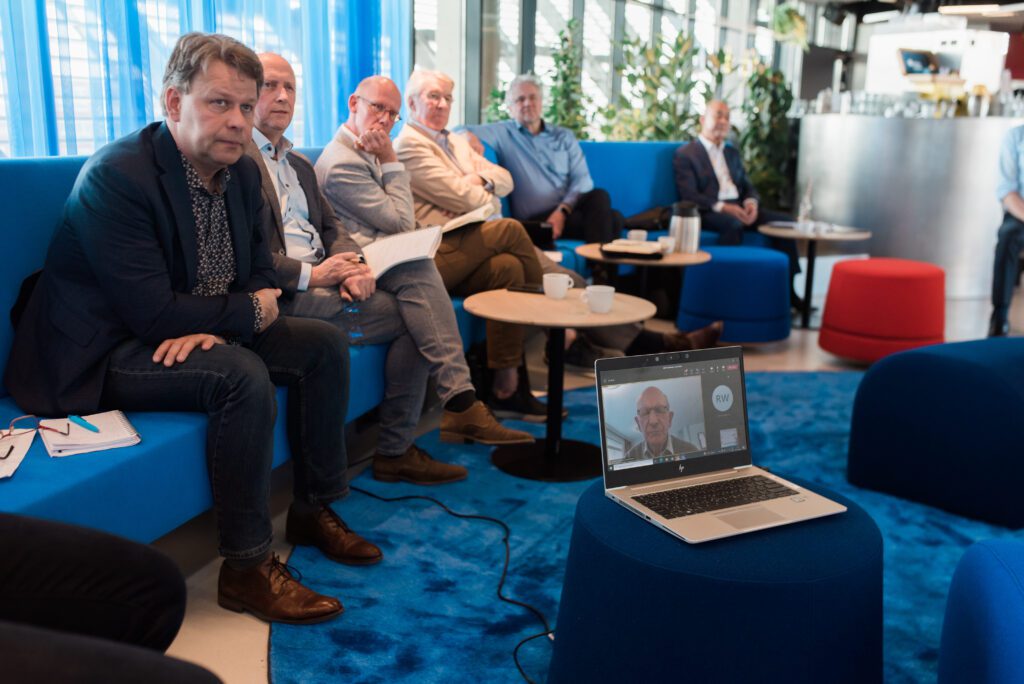 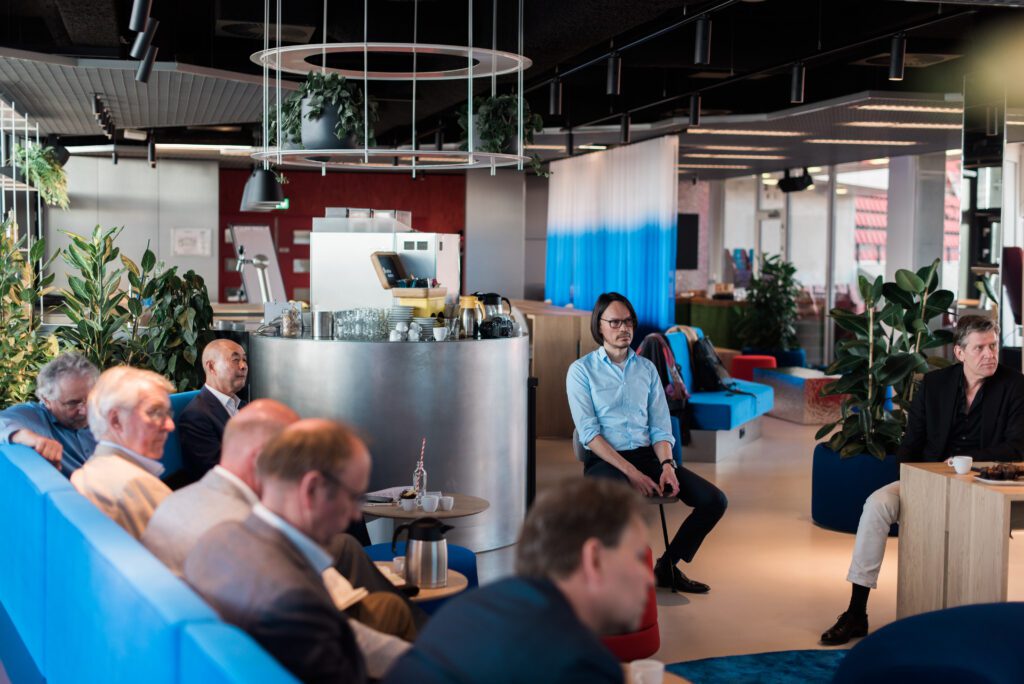 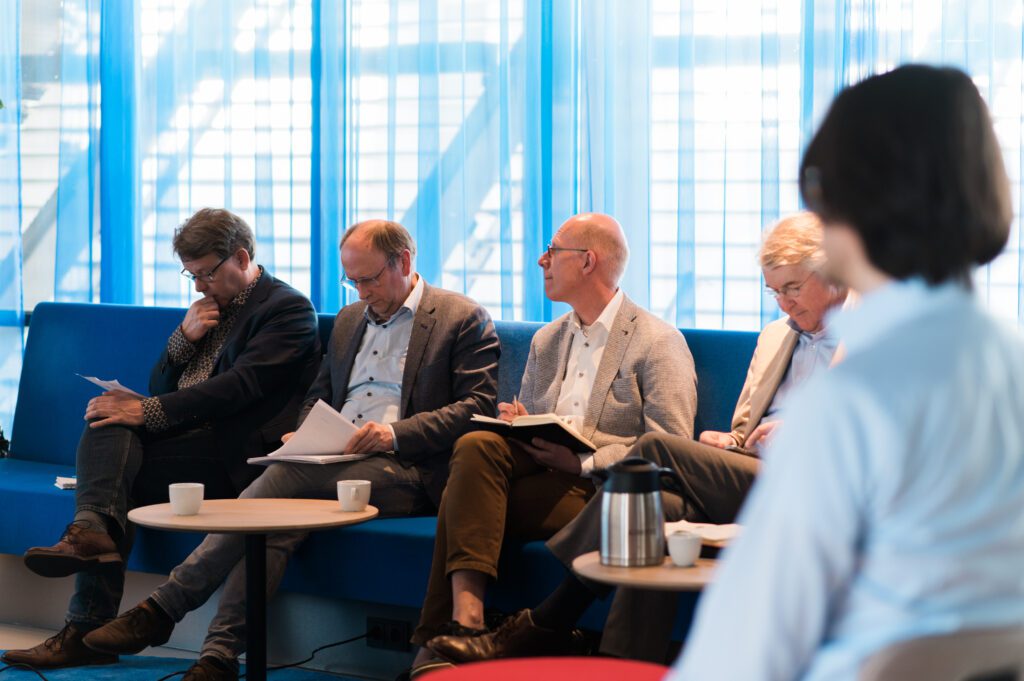 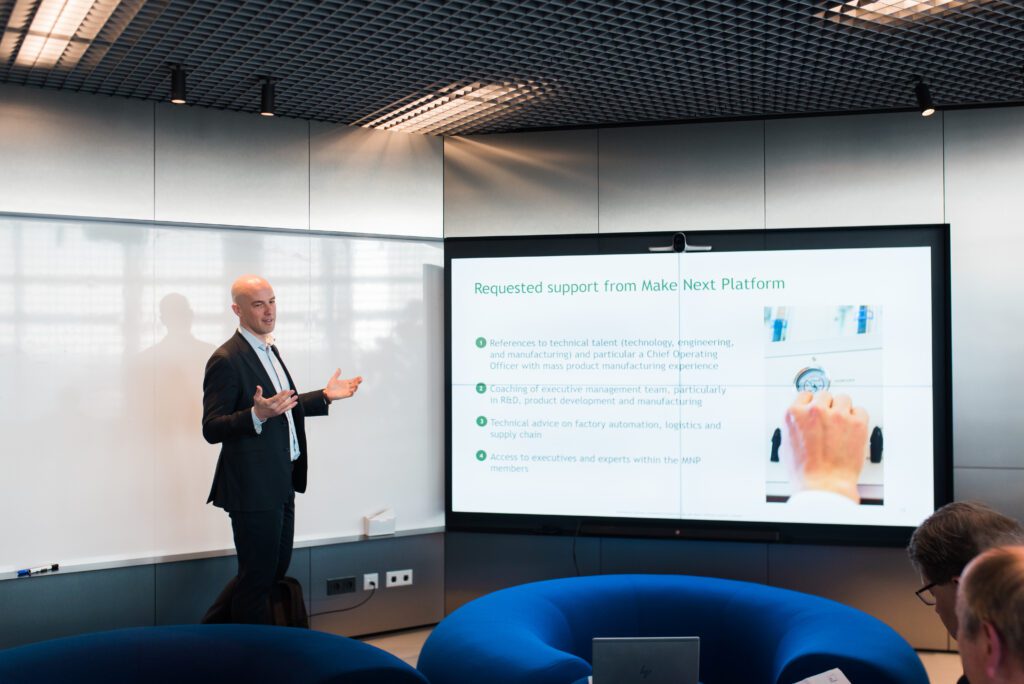 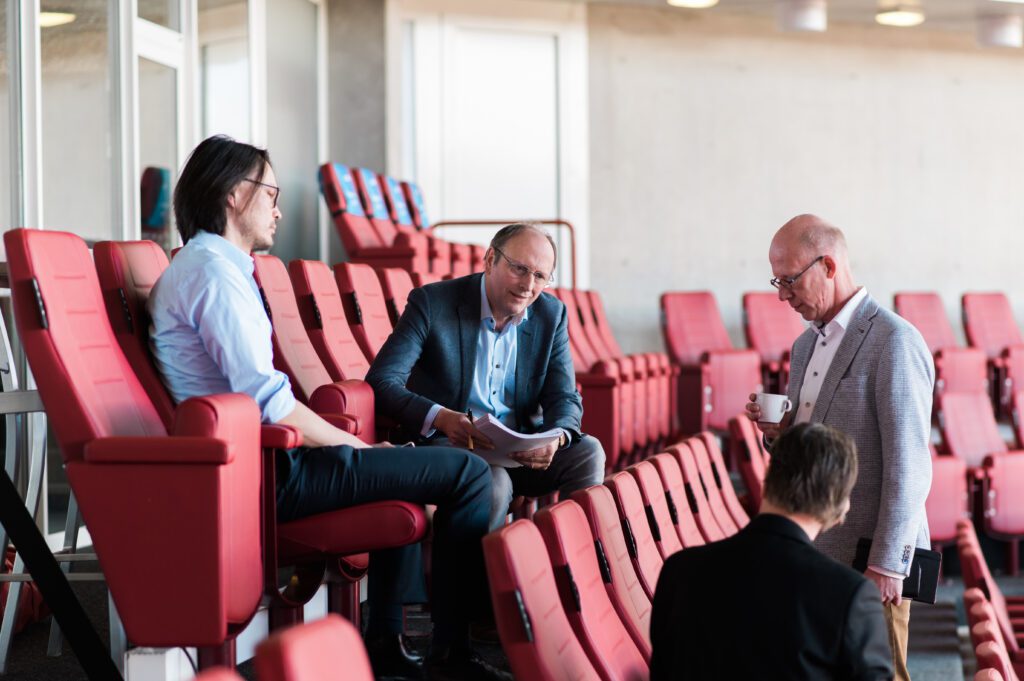